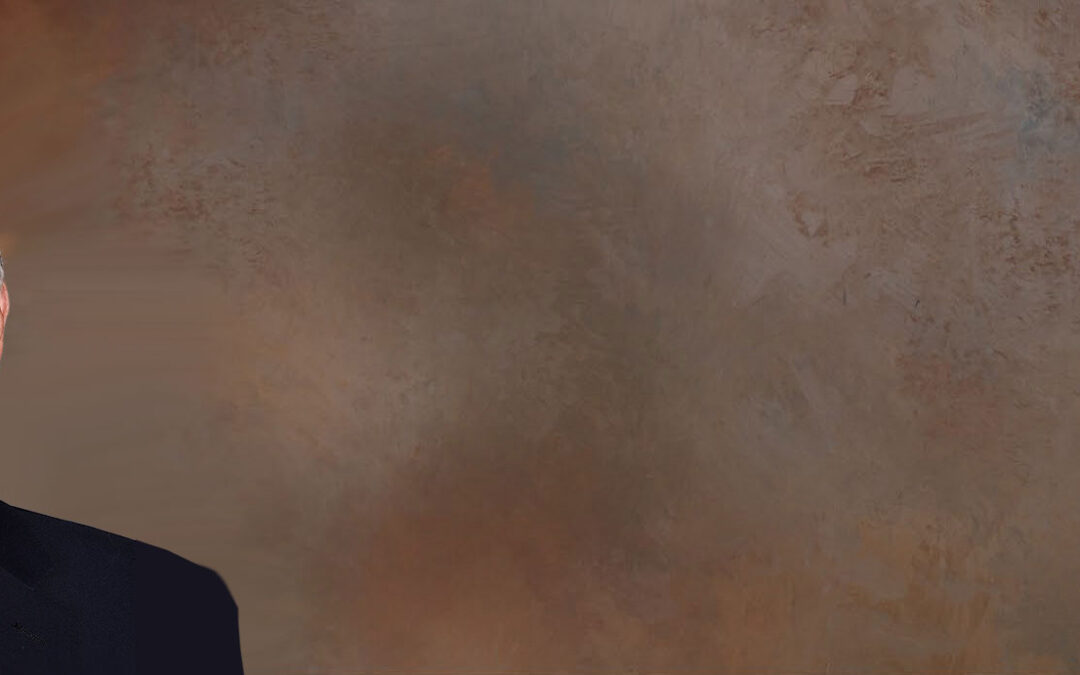 Jeff Petherick is a Senior Investment Consultant for Integrated. Jeff began his professional career in 1985 at Masco Corporation as an investment analyst, ultimately becoming Manager of Pension Investments. In 1990, Jeff left Masco to become a Portfolio Manager at Loomis Sayles and Company, a Boston-based Investment Management Firm. Jeff helped co-found the Loomis Sayles Small Cap Fund that in 1994 was recognized as the #1 Small Cap fund in the country. During that time, Jeff was a regular guest on CNBC and he was featured in Forbes magazine, Kiplinger’s Personal Finance, Barron’s and the Wall Street Journal. He was also a regular speaker at mutual fund conferences across the country. Having established a strong long-term investment record, Jeff left Loomis Sayles in 2000 to form his own company, NorthPointe Capital, with three other partners. NorthPointe managed over $3.0 billion in assets, primarily focused on small and micro-cap stocks. Jeff retired from NorthPointe in March of 2019. Beginning in June of 2020, Jeff began devoting his time to character and culture development as Co-President, Chief Culture Officer at Cornerstone Schools in Detroit. Jeff graduated Phi Betta Kappa from Albion College (1985) with a BA in Economics and History. He earned an MBA from University of Michigan (1989) and he is a CFA charter holder (1990).

Outside of work, Jeff is married to his wife, Gina, of 36 years and they have two children and six grandchildren.

He is actively engaged in global philanthropic work. As a founding Director and President of Impact India 360, Jeff helped oversee fundraising for an orphanage, elderly care facility, hospital and school in Rajahmundry, India. He served on the Board of Trustees at Albion College for sixteen years and was Chair of the Investment Committee. Jeff is also a founding Partner of Impact T3, a group committed to investing in social entrepreneurs in the cities of Detroit and Pontiac, and the New Albion Impact Group, committed to investing in the city of Albion, Michigan. In the city of Albion, Jeff serves on the board of the Albion Reinvestment Corporation (ARC) and the Play Right Sports Academy.